Concept dedicated to disembarked staff of the Armed Forces, 24h protection against liquid, vapor and aerosol risks. To be worn like regular combat suits. Complies with NATO AEP 38 standards. Reliable tried-and-tested solutions for any theatre of operations and weather conditions, especially during the technical/operational tests carried out in Djibouti on FELIN systems. Whole-system tests ensure perfect integration of the subsystems (interfaces management). 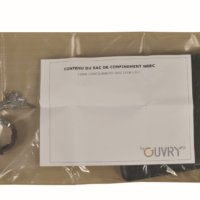 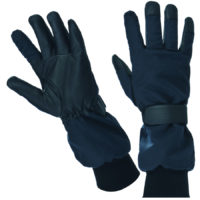 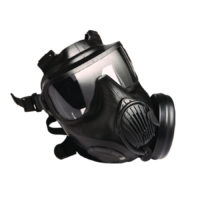 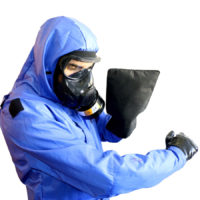 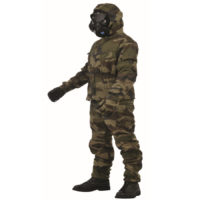 Widely recognized for its comfort and robustness. 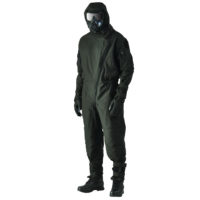 Concept dedicated to disembarked staff of the Special Forces, 24h protection against liquid, vapors and aerosol risks. To be worn like regular combat suits. Complies with NATO standards. Reliable tried-and-tested solutions for any theatre of operations and weather conditions. Whole-system tests ensure perfect integration of the subsystems (interfaces management).

Used by the Special Forces of several European countries, as well as Counter-terrorist and hostages rescue squads (CTLO) of several units.

Concept dedicated to embarked personnel who will not suffer from direct chemical attack, 24-hour protection against vapor risks. The CBRNe O'CPU® (Chemical Protective Undergarment) was designed to be worn above regular underwear and below the usual equipment, ensuring comfort and maintaining optimal operational capabilities. It can also be worn under a CBRNe outfit to provide additional protection against vapors. Whole-system tests ensure perfect integration of the subsystems (interfaces management). Several physiological studies show that the thermal burden of O'CPU® is similar to that of a conventional undergarment.

The O'CPU® is used by EOD, helicopter pilots with a specific FTC® hood, close protection, Marine or CBRNe reconnaissance specialists

Ouvry has developed the protection solution for French fighter pilots for the DGA (French defense procurement agency), which integrates oxygen respiratory protection and eye protection combined with a demisting device. Compliance with aeronautical requirements, CBRNe protection and ergonomics was validated during tests and experiments from 2013 to 2016 and flight authorization on M2000 and Rafale. 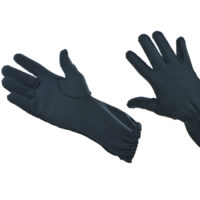 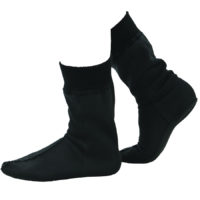 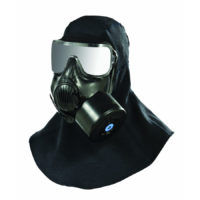 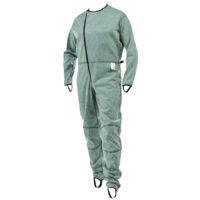 << Industry
See more
First responders >>
X
We use cookies to guarantee you the best experience on our site. If you continue to use the latter, we will consider that you accept the use of cookies.Ok